Snap a beer selfie at these alcohol-friendly beaches in California 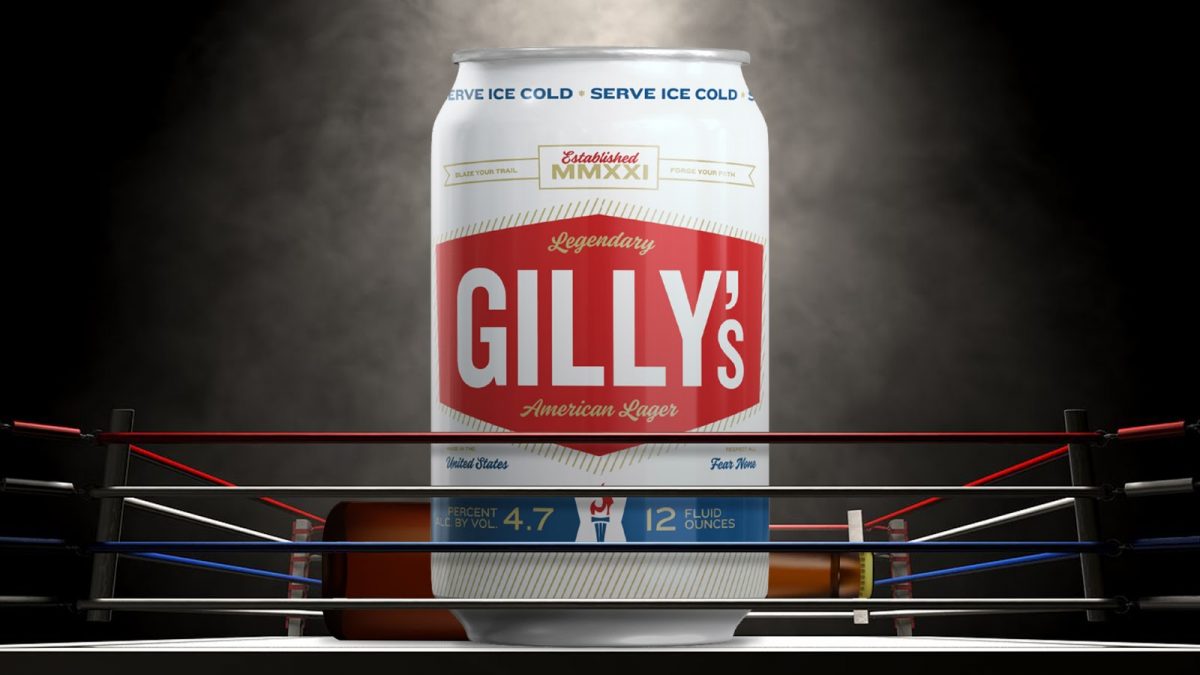 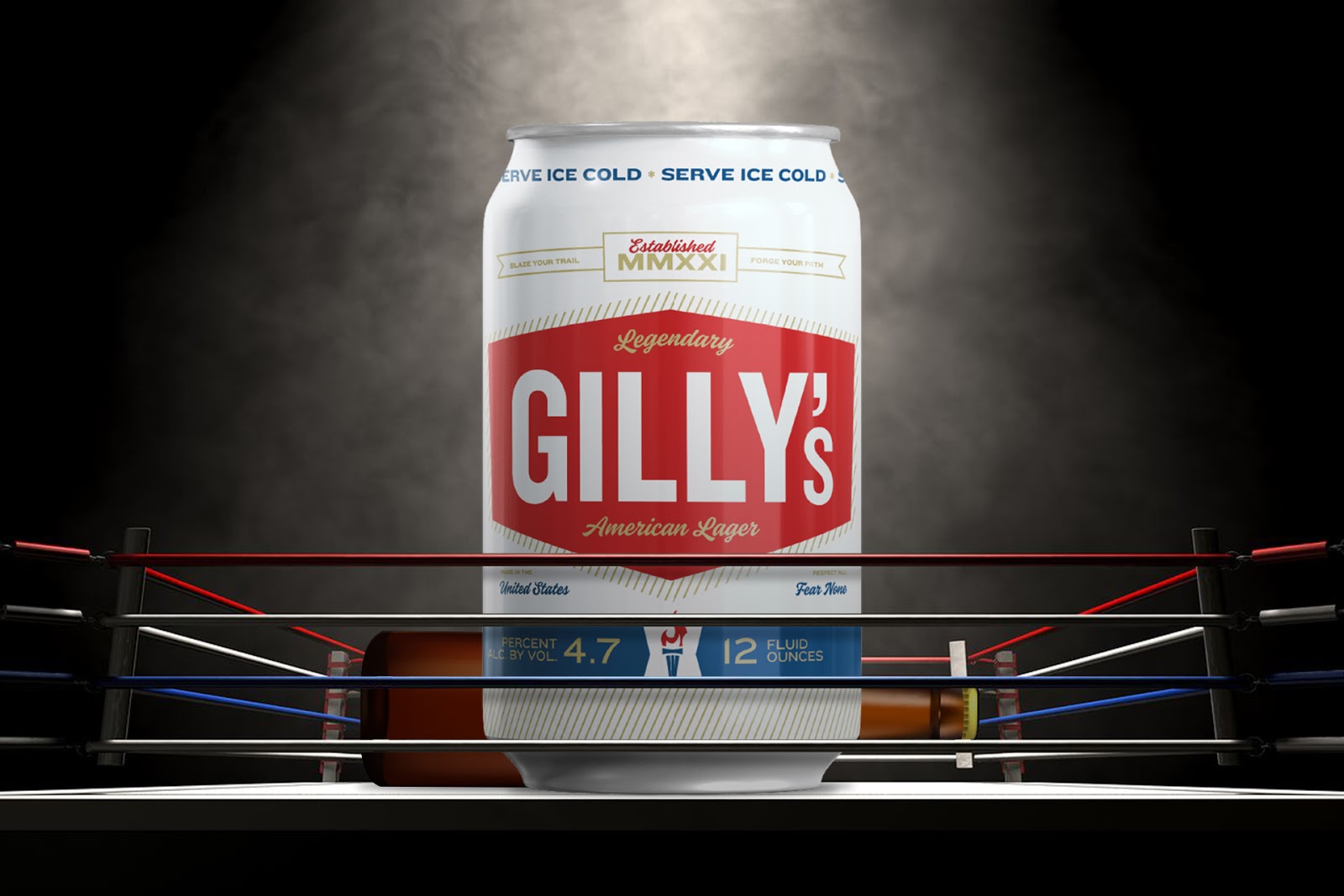 It is said that the love for beer has the power to unite people. But America’s favorite beverage also has the ability to divide.

Which brings us to one of the most heated debates in beer drinking circles – one that has been sparking countless fights and conversations.

Beer in a can versus beer in a bottle.

There are many sides to this argument, and we’re sure that there’s a time and place to enjoy each version. For us, however, there’s something about beer in a can that just feels better.

That satisfying click and hiss of a beer can opening. The smooth metallic feel in your grasp. Crushing an empty between your fingers. Attempting the perfect bin shot.

But these aren’t the only perks bottle drinkers are missing out on. Scroll down for more reasons why cans reign supreme in the beer container wars.

Cans are designed to easily stack on top of each other so you can fit more beer into your cooler or fridge. Or build an epic beer tower at your house party.

They are easier to cool

You can thank the lower density of aluminum cans for not having to go through your chill sessions with a short supply of cold beers.

You’ll never need an opener again. Or wrestle with a screw cap while chatting someone up at a party. Just crack open and sip. Simple as that. 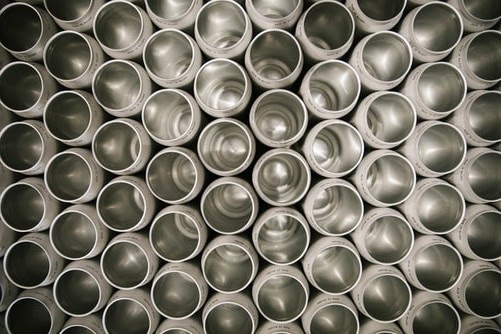 On a scale of one to ten: how confident would you feel tossing a bottle of beer to your hammered buddy dancing in mad fashion at the other side of the room?

They keep your beer fresher

Cans act as a suit of armor that protects your brew from both light and oxygen, keeping it lip-smackingly fresh and tasty for longer.

They’re easier to carry around

Lightweight and more portable than their glass counterpart, cans are worth carrying in your backpack during your hike until it’s finally time to crack open a cold one at the top of the summit.

No need to wrap them in socks as you walk. Beer cans are quiet. The type of quiet you need when you’re trying to sneak beer into a music festival. As in, we-won’t-sell-you-out quiet.

When it comes to the beer container fight, need we say more? Cans are king. We’re not biased. Just grab a Gilly’s from your nearest store and see what we mean. 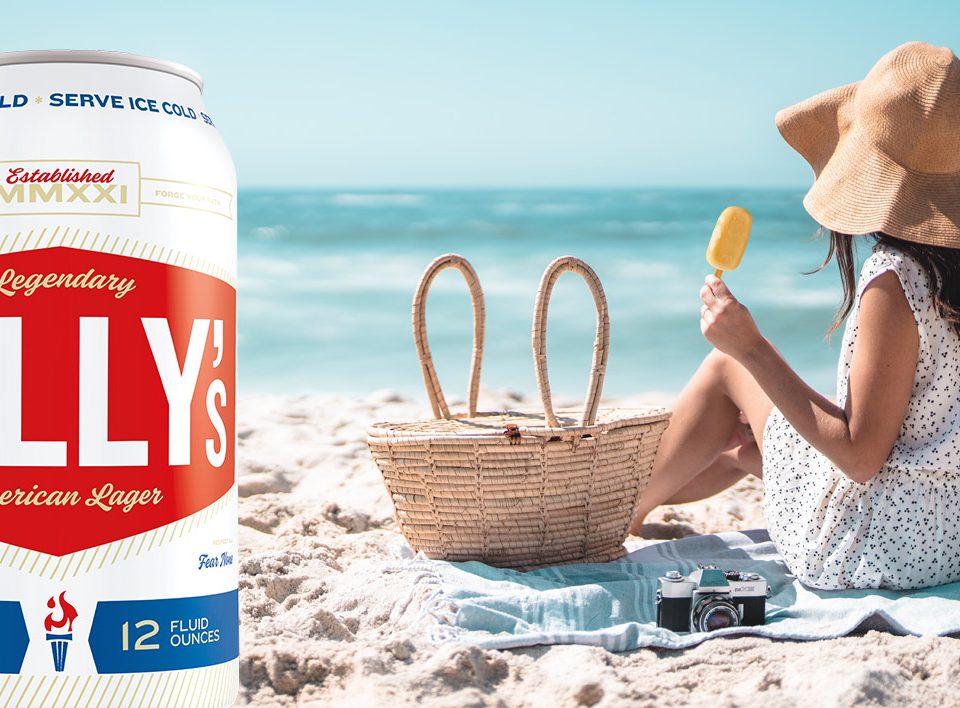 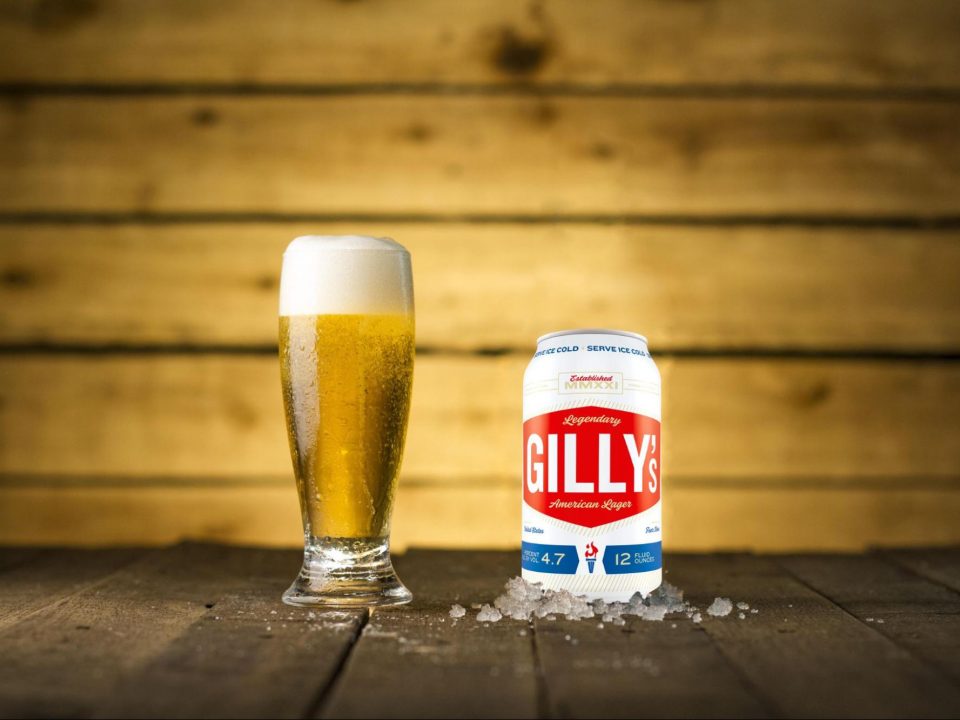