How to Beer-ify Your Thanksgiving Celebration

Home Bar Ideas That Will Make You Happy To Stay Indoors

Life has a habit of going full circle, coming back around to give us what we gave it, echoes of the past rippling ever onwards.

Forrest Minchinton was born to a surfer, shaper and traveller father in Huntington Beach, California, a global Mecca for the surfing and motorsports communities, He took his first cross-steps on water, but his parents soon after sat him on a motorcycle. He caught his first wave at 3 years old and nearly forgot about surfing by the age of 7 – the moment he rode his first motorcycle.

Breaking the mould, Forrest poured his passion into riding dirt, and water, and whether with his father, in California, or his mother in Costa Rica, it was the hills and the deserts that were his calling. Living next to the Robert August factory in Huntington Beach, his dad a shaper there for over 30 years, the young petrol-head swept foam, made coffee and filled the gaps to earn a few bucks to pour into his bikes and racing.

Joining his father in the shaping bay, Forrest began building his own boards and funding his insatiable bike habit, developing a covert reputation in both fields. Today he rides motorcycles, creates moto films, surfs, occasionally races the longest Offroad race in the world. Inspired by an upbringing that has been anything but mundane. 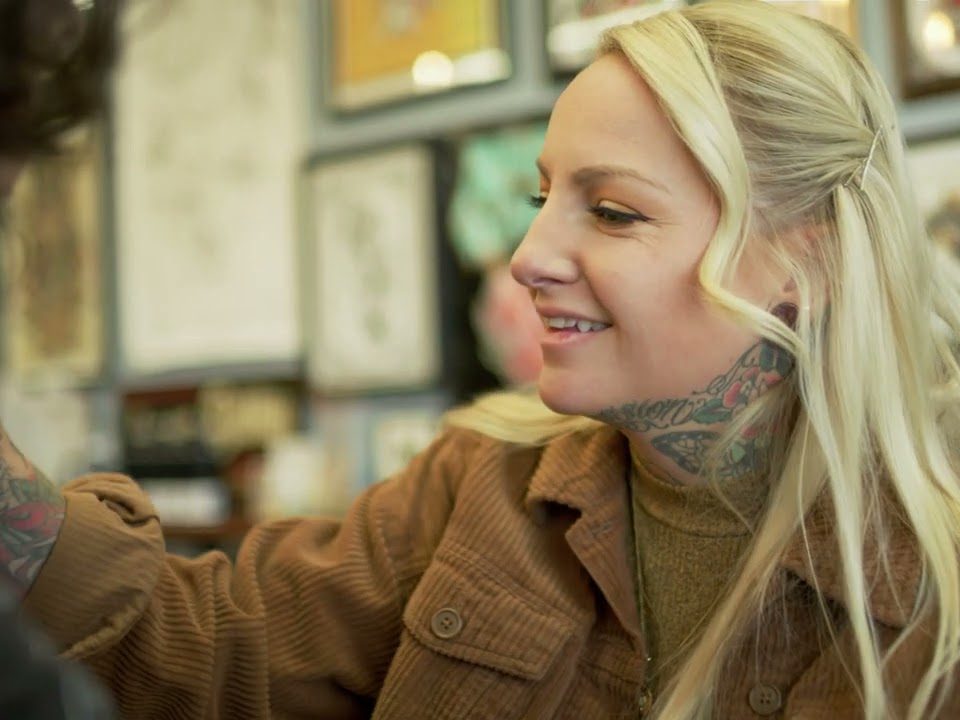 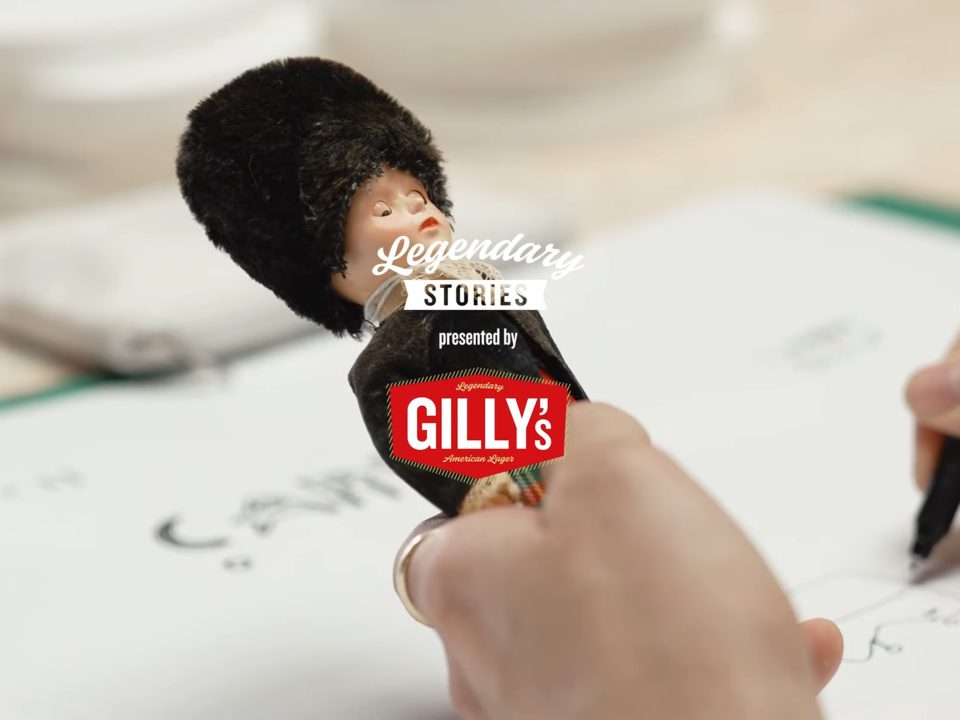 Gillys Inside the Mind of Chase Wolcott